The Submerged Neolithic of the Western Isles project, led by Fraser Sturt (University of Southampton) and Duncan Garrow (University of Reading), has shed light on a new type of Neolithic (c.4000 – 2000 BC) site: manmade and modified islands.  Previously the majority of research indicated that artificial islets (sometimes known as Crannogs) in the lochs of Scotland were a feature of the late Bronze (c. 1250 – 800 BC) and Iron (800 BC – 43AD) Ages.  A single site in North Uist (l) excavated by the archaeologist Ian Armit during the late 1980s established that islet sites may have been made during the Neolithic, but it was so peculiar as to be seen as an anomaly rather than an established form of Neolithic practice.   Through combining underwater, aerial and ground based survey this project has confirmed that three further islets on the Isle of Lewis were made during the Neolithic.  You can get a sense of what it was like to work on site from the timelapse below.

This is a particularly exciting discovery due to size, location and effort involved in construction of these sites, along with the great potential they have for offering new insights into a critical period of our shared history.  Why did the Neolithic population of the Western Isles feel the need to build these sites, which involved moving hundreds of tons of rock out into the water?  Was it to create a safe domestic space?  Was it for ritual purposes? Or, was it some combination of factors?  Previously the few Neolithic settlements we had from the Western Isles appeared to indicate a low level of occupation and activity, but it may now be that we have just been looking in the wrong places and for the wrong sorts of activity. 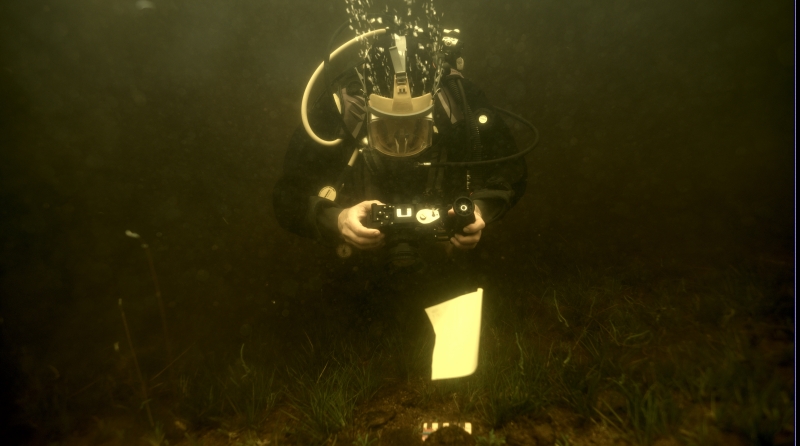 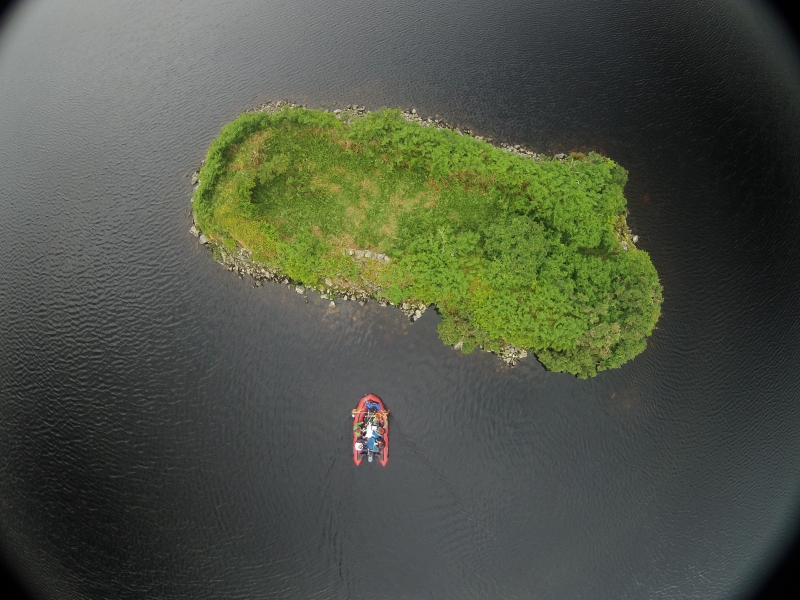 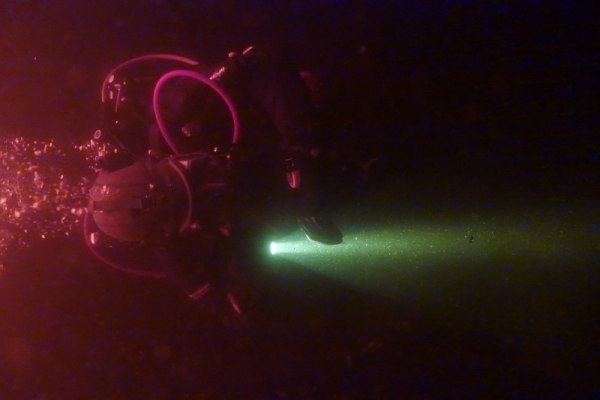 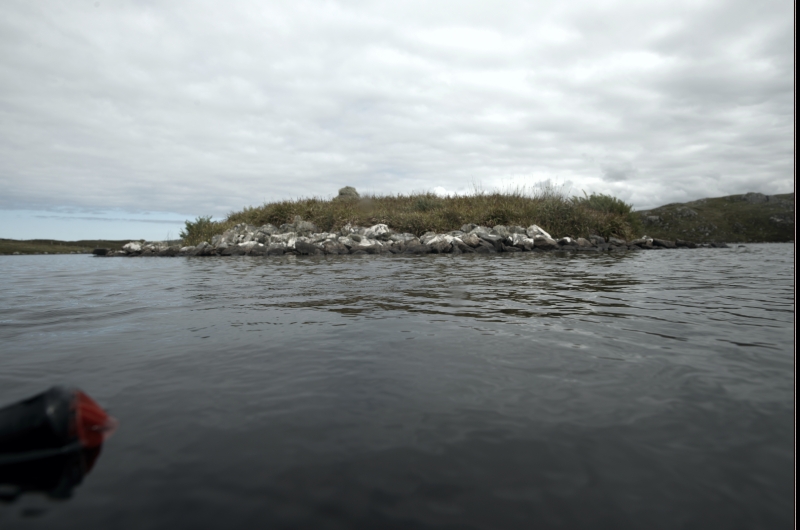 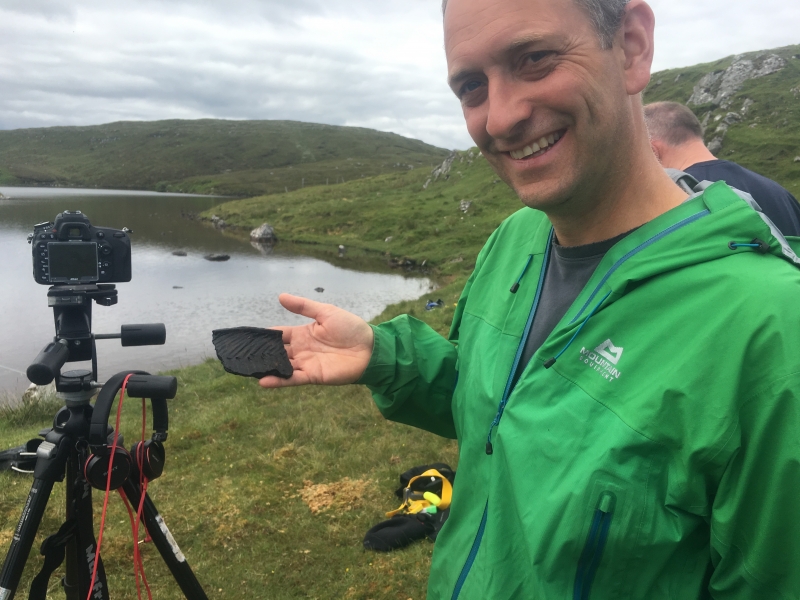 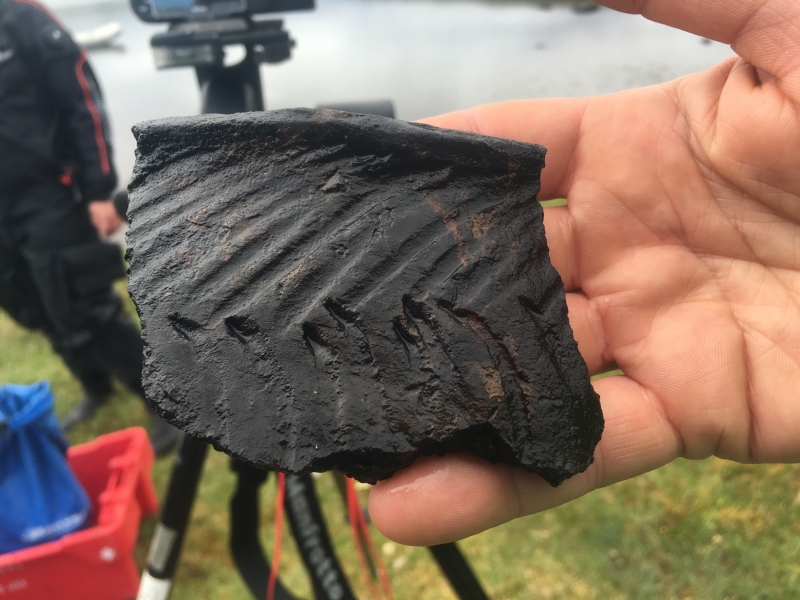 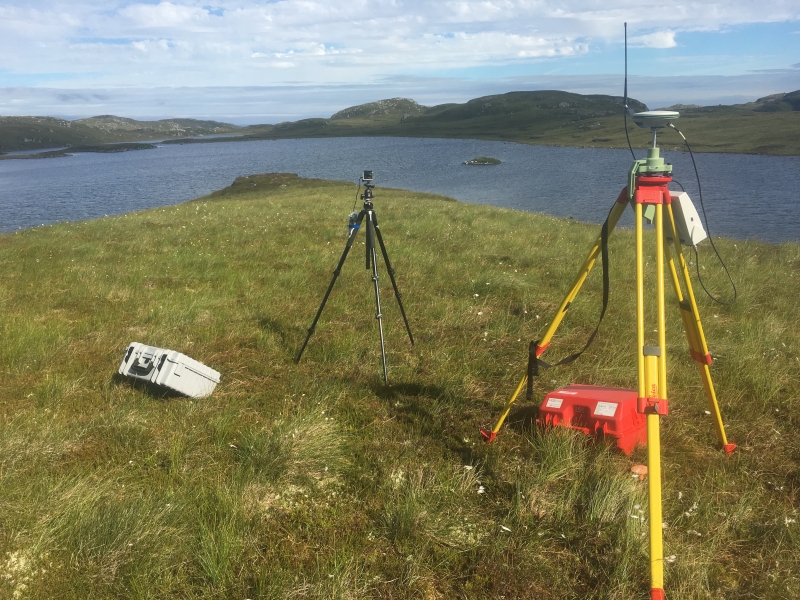 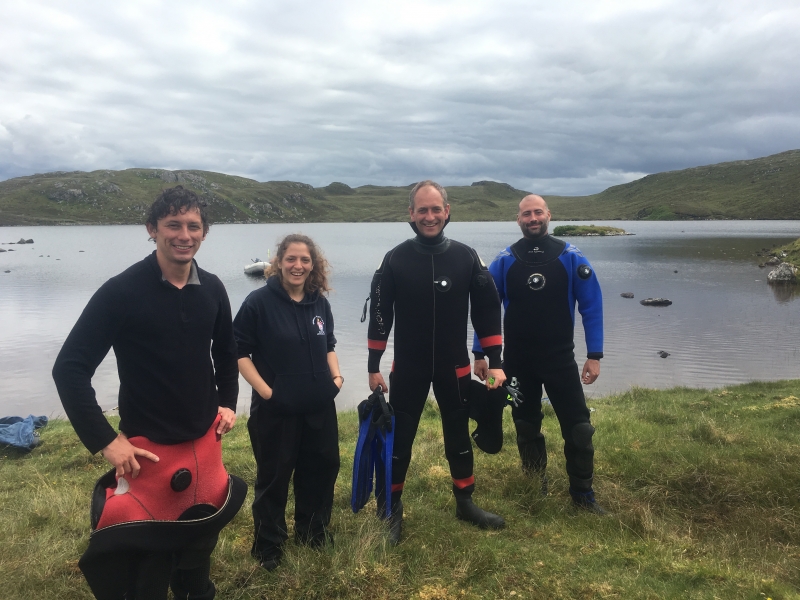 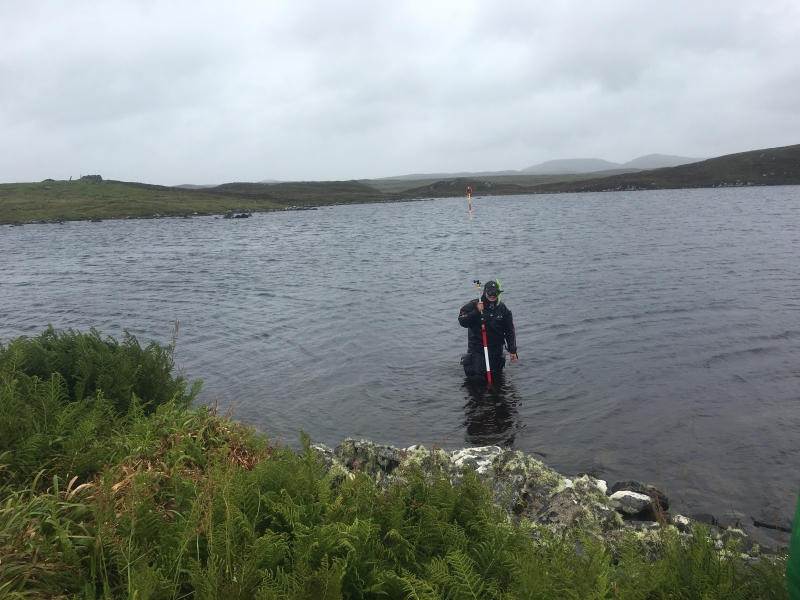 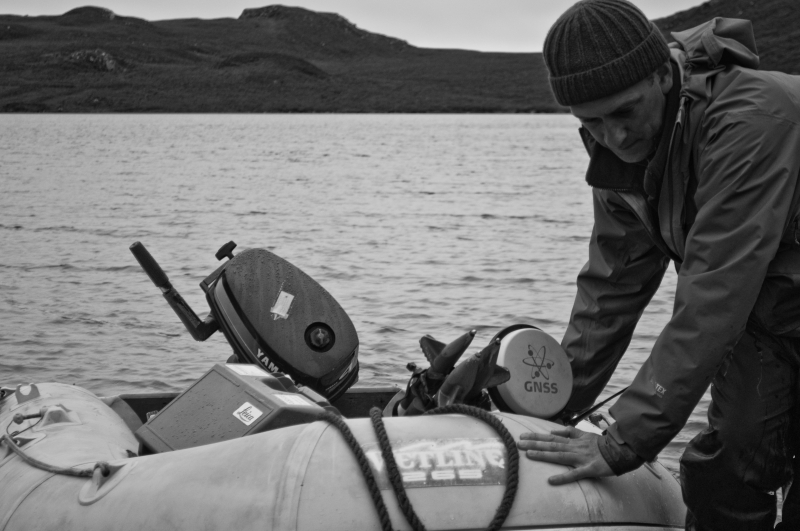 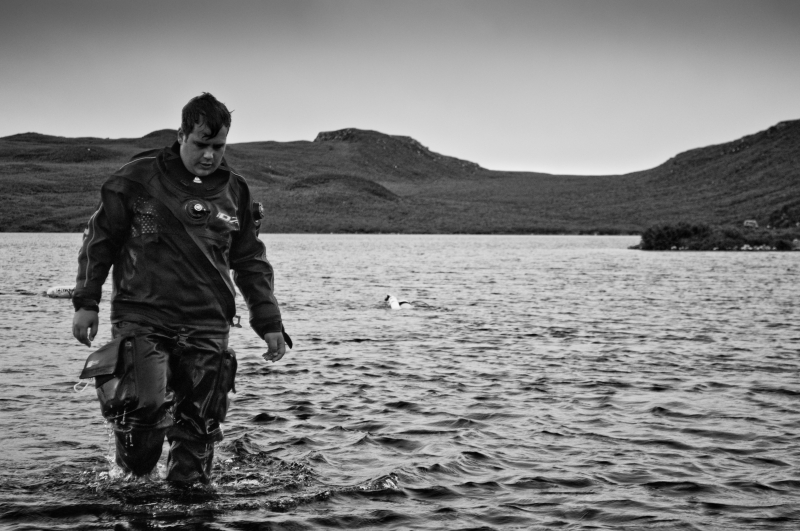 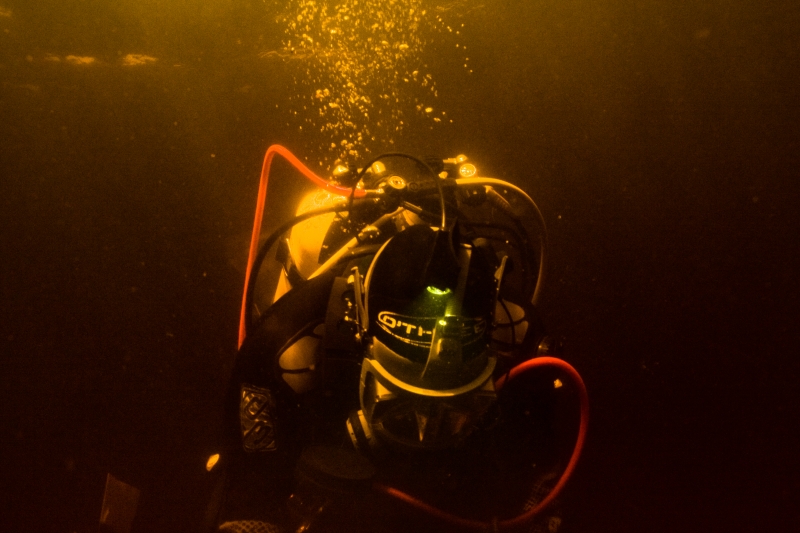 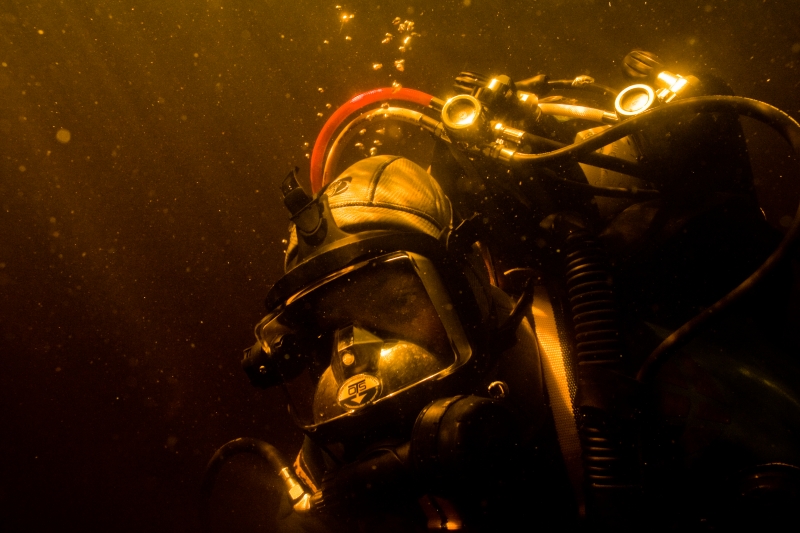 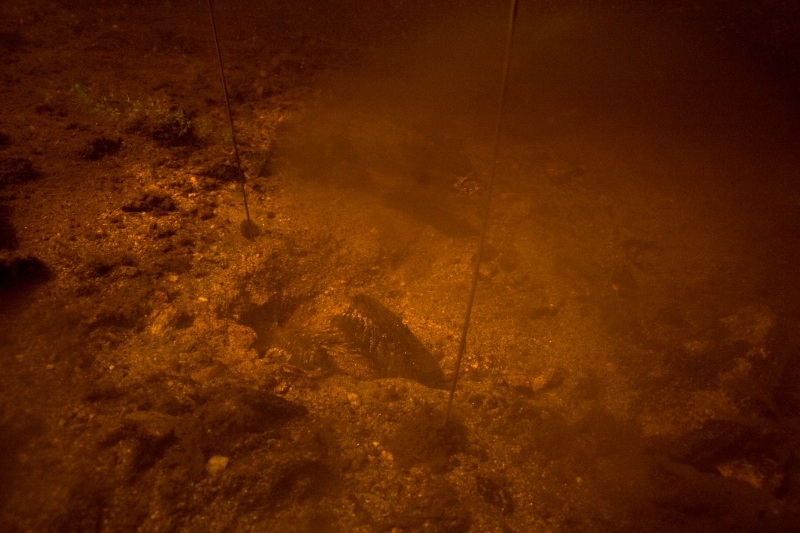 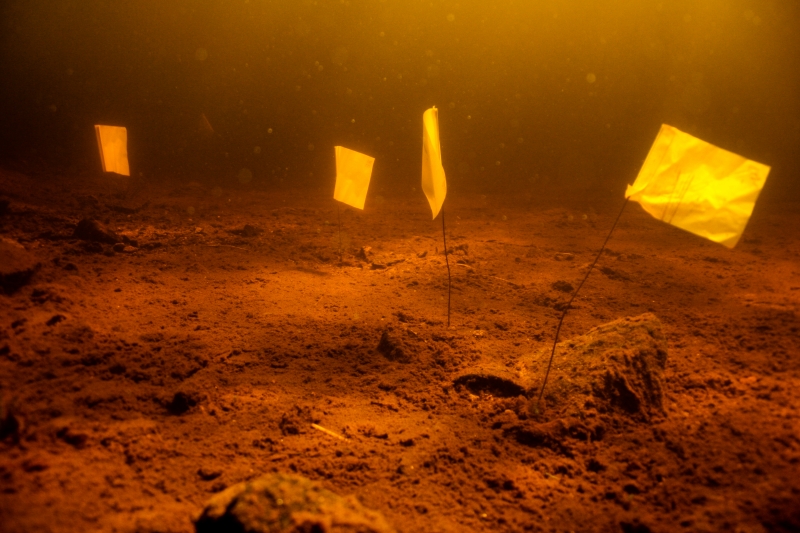 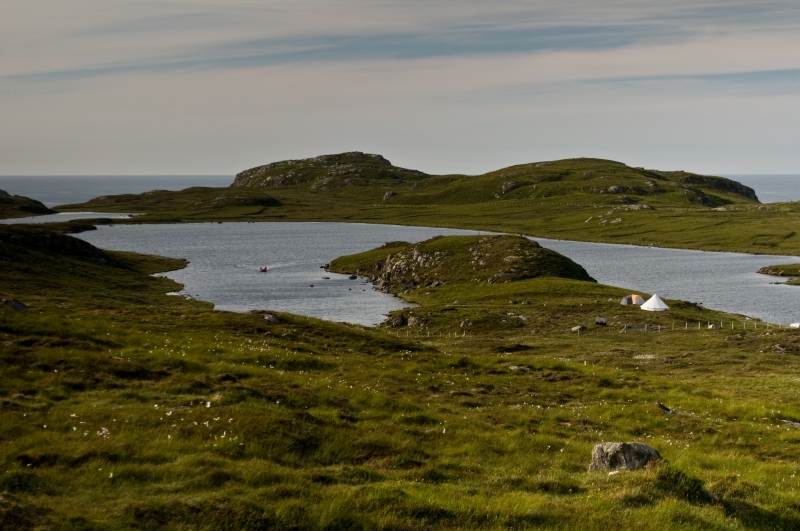 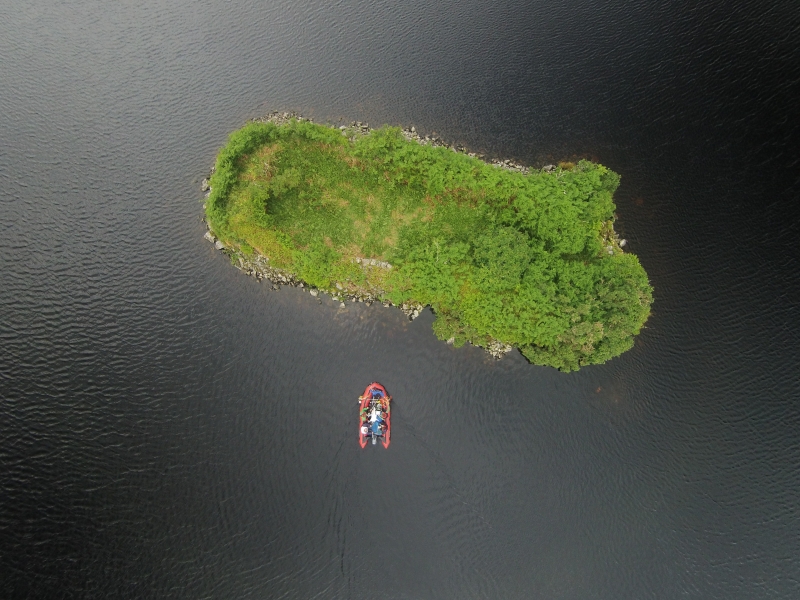 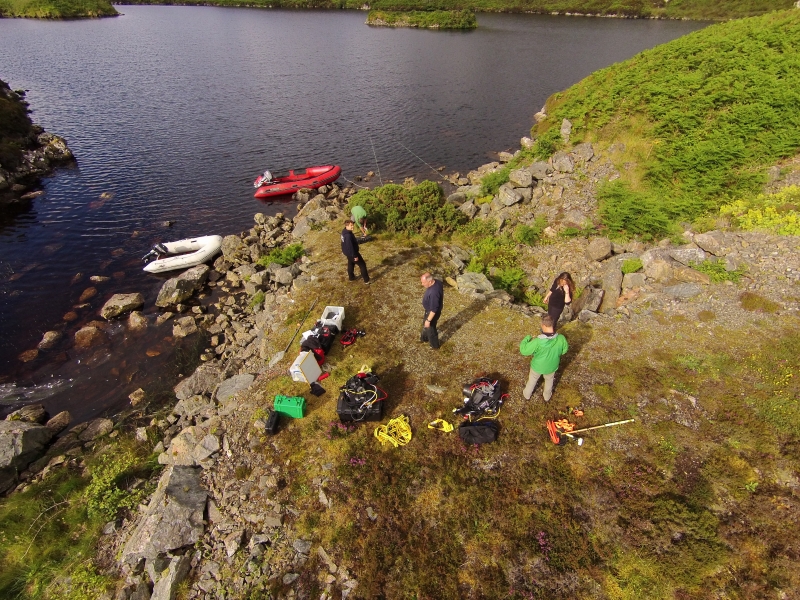 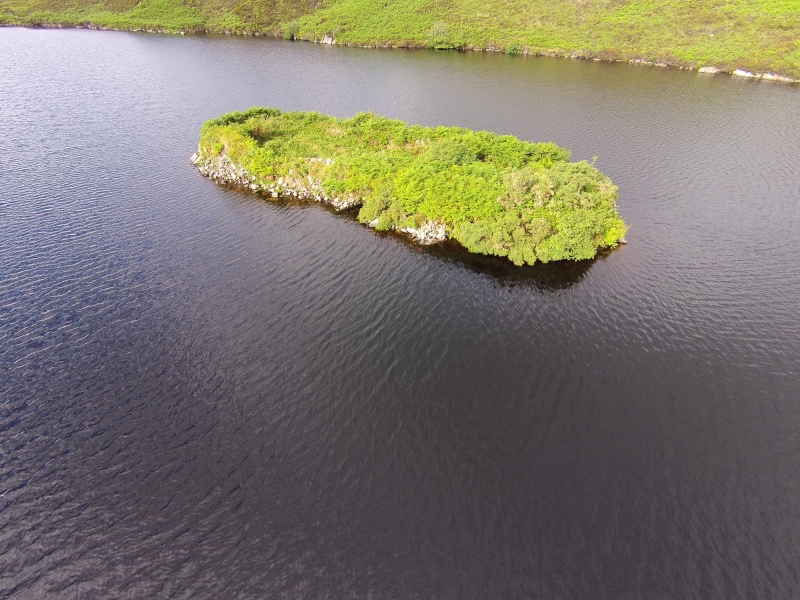 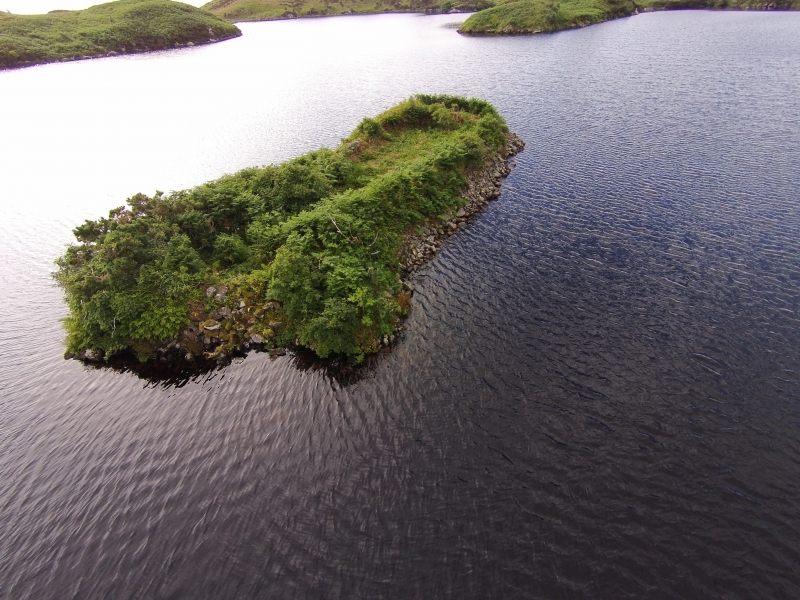 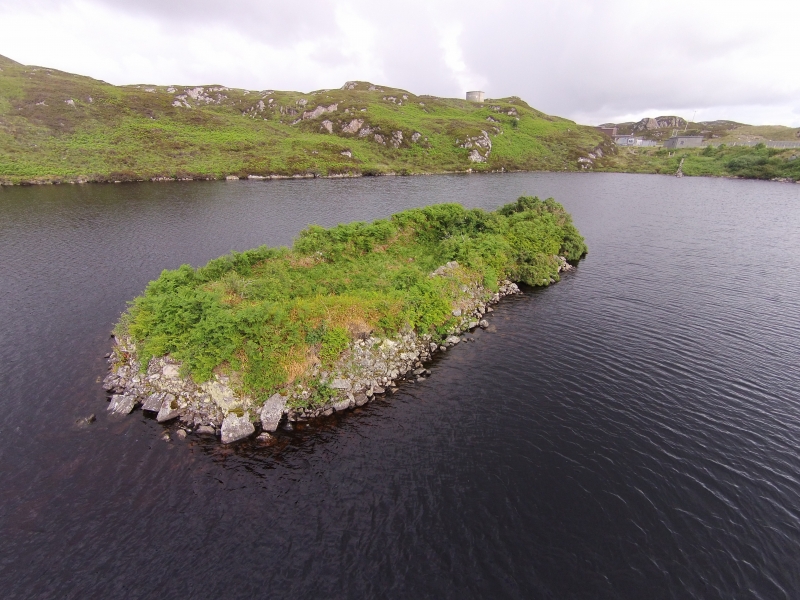 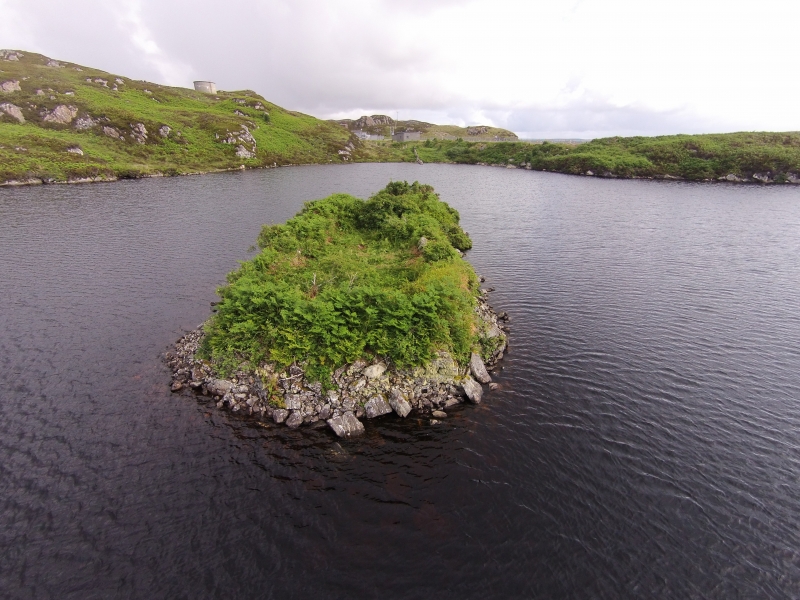 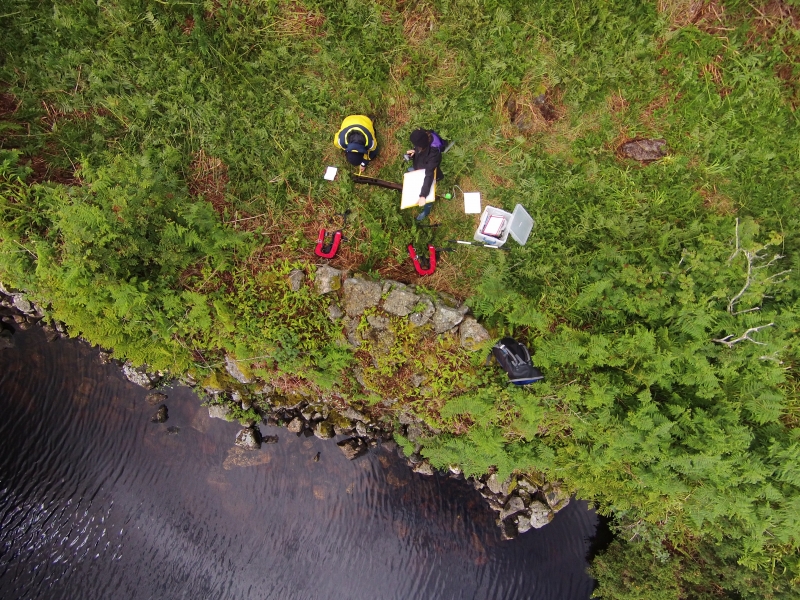 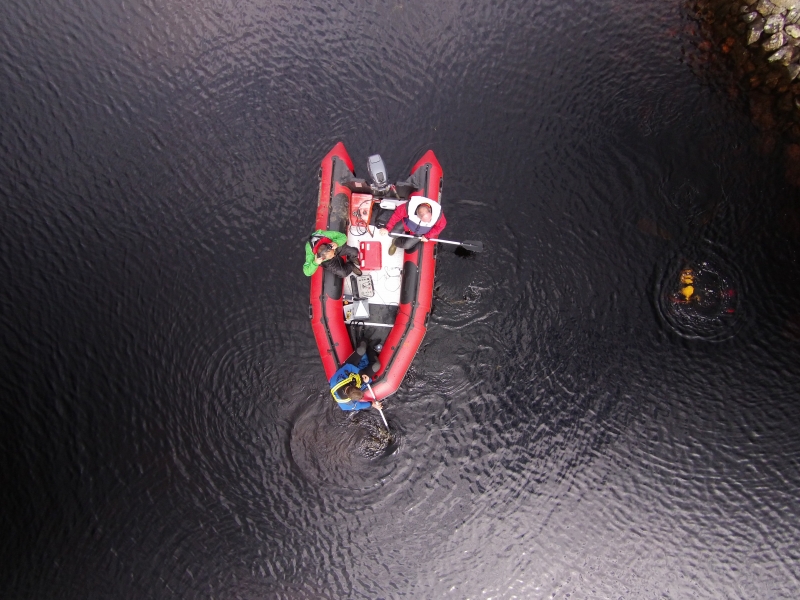 This project was only possible due to the curiosity and attention to detail of a local diver and keen archaeologist Chris Murray.  Chris noted that a number of small islets in the lochs of Lewis appeared to have causeways going out to them, and be of very regular shape.  To find out more he took his diving equipment and began to examine the bottom of the loch.  The finds he made included a range of spectacular pottery, much of it dating to the Neolithic.  He brought these finds to the attention of the archaeological community, with specialists in the museum in Lewis and at the National Museum of Scotland recognising their rare and important nature.  It was at this point that our joint project was born after gaining funding from British Academy, Leverhulme Trust and Honor Frost Foundation, the result of which has been detailed geophysical and diver based survey of three lochs.  In each case a wealth of Neolithic material has been recovered, along with evidence for structures.  Furthermore, the survey data indicates the presence of fine grained sedimentary sequences in the bottoms of the loch that are likely to hold a wealth of environmental evidence, offering the opportunity to better understand what the landscape was like in the past and the sorts of activities occurring on these very peculiar sites.

In these project pages you can find out more about the discoveries we have made, the methods used and the team involved.